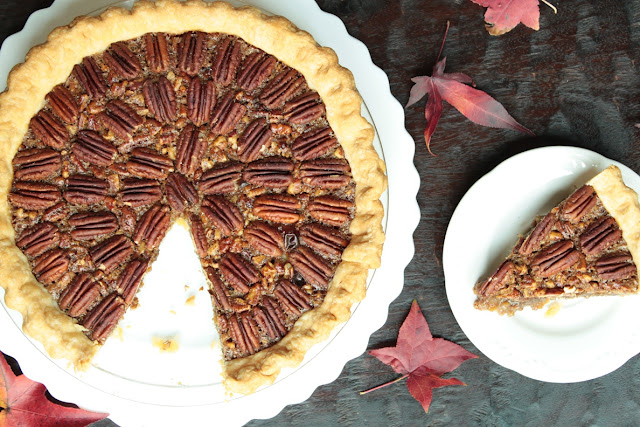 I pulled this pie out of the oven the other night around 9pm and promptly told Bo that he couldn't touch it until I got some photos taken.  He knows by now that the photo magic happens during mid-day, when natural light is at its peak, so he put up a bit of a fuss and may have even stomped his feet.  I reminded him that he's already had a pumpkin pie to sample this week and that he could just hold his darn horses for another 24 hours.

I took my photos during lunch yesterday and wrapped the pie back up and threw it in the fridge.  Knowing that he'd immediately dig in when he saw it, I tucked a note into the plastic wrap: "Call me before you eat this."

You see, one of my most favorite things is to hear him gush about my cooking and baking.  It's a total ego boost, and I eat it right up.  I knew that if he sampled the pie - which, by the way, is his favorite kind of pie - I'd hear his review four hours after the fact.  And you know how it is when you relay a story hours later - you gloss over details, the story loses its pep, it becomes a little cut and dry.  (Do you see where I'm going with this?)

So, he dutifully called me and asked about the pie, full of intent and concern.  My response?  "Great!  Go ahead and try it now.  Yes.  While I'm on the phone."  So, yeah.  I got to listen to him gush and ooh and ahh over the phone about this pie, and now one of my friends has taken to calling me a sly little wench.  :)

By the way, Bo's review of this pie?  "The best pecan pie I've ever tasted.  It's really, really, really, really good."  Oh, and he specifically wanted me to tell you that part of what makes this pie so good (other than the secret ingredient - cinnamon!) is that it's got just the right amount of filling and nuts.  Not too gooey, yet full of flavor. 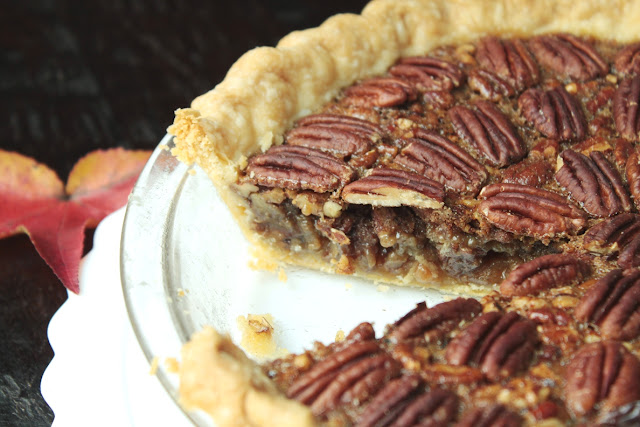 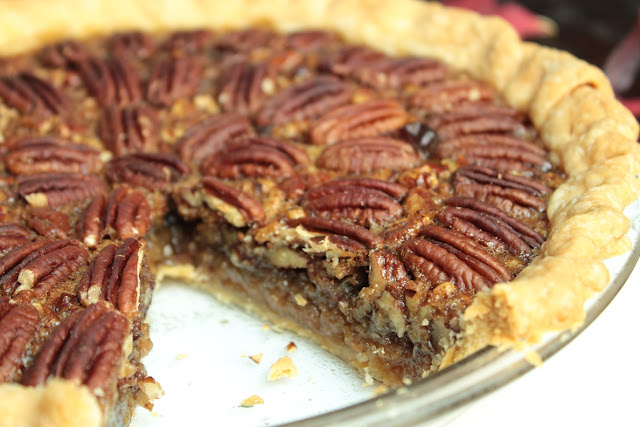 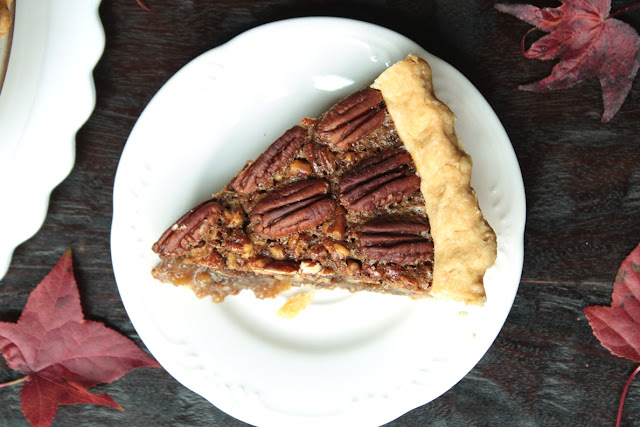 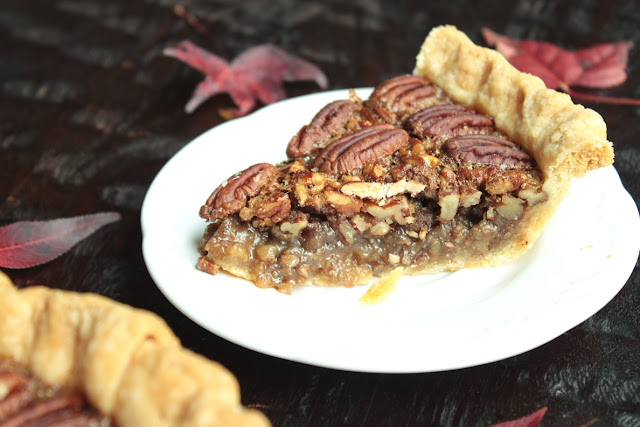